We are open! View Update

Our office has been open since June 15, 2020. We consider the well-being of our patients and staff as our highest priority and it is always best to take sensible precautions during a time like this.

Our staff have all been vaccinated, and we have had no single case of COVID-19 due to our strict protocols. We have an extensive level of cleaning and sterilization between patients for your safety while in-office. I appreciate your efforts in keeping our practice a safer place!

Please note the following in regards to all patient appointments:

We are asking patients who experience any of the following symptoms to self-quarantine and cancel their appointments: fever, shortness of breath, change of sense of smell or taste, runny nose, sore throat, coughing, chest pain, any direct contact with Covid-19 positive individual(s). COVID-19 testing is no longer required for certain procedures for fully vaccinated patients.

Should you have any questions, please do not hesitate to contact us. We look forward to welcoming you to our office!

Ten Most Commonly Asked Questions (with Answers) on Coolsculpting

As I have provided consultations to many patients who came in for Coolsculpting, I thought it would be a good idea to put together a list of most commonly asked questions regarding Coolsculpting, with my answers, for the interested readers.

1. “I am going to my friend’s wedding in 2 weeks. How long does Coolsculpting take to work?” It takes 3 months to show for results, although as early as 2 weeks one might see some small changes. So now it’s a good time to jumpstart with Coolsculpting before holiday gets here.

3. “Will Coolsculpting work for me? ” Coolsculpting won’t work if fat layer is too thick. Coolsculpting is not a treatment for everyone. As appealing as it may sound, some patients won’t see changes unless they repeat the treatment several times in the same area. Alternately, Smartlipo would be a better treatment option for them.

5. “How does Coolsculptong work? Why do I need to treat multiple areas? Can I save money by treating fewer areas? ” Coolsculpting only reduces the number of fat cells in the areas where you receive the treatment. Untreated areas will remain the same. Therefore it’s important to overlap your treatment areas to achieve the best body slimming results.

6. “Can Coolsculpting be done on my arms?” Coolsculpting can be safely done on the arms, even though this area hasn’t been cleared by FDA. I have been successful with Arm Coolsculpting with no complications or adverse effects. 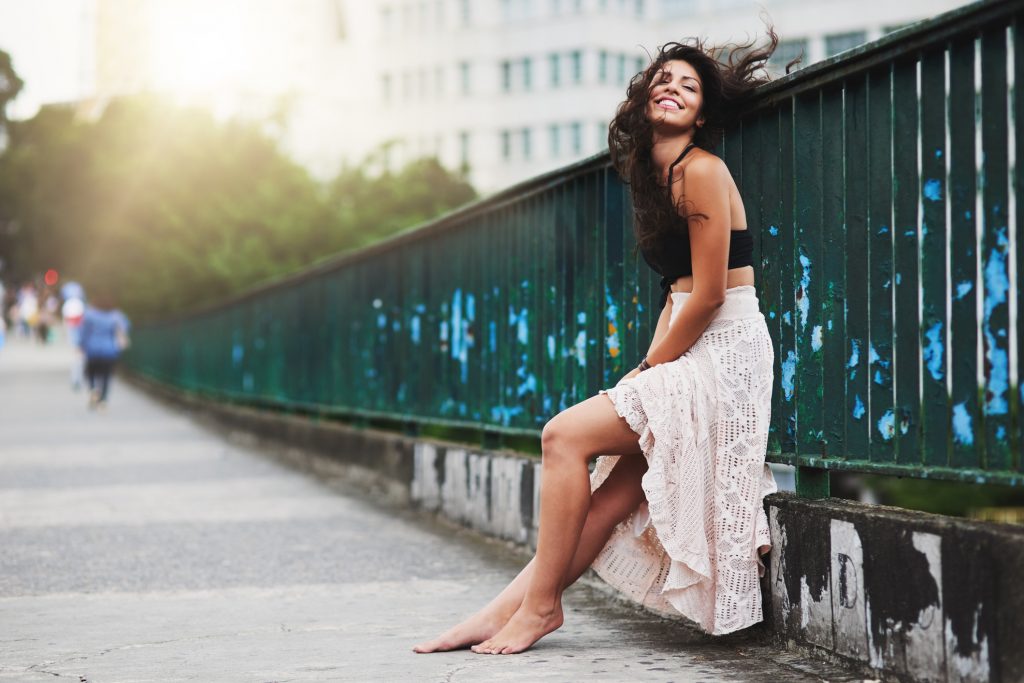 7. “Smartlipo vs. Coolsculpting, which one is better for me?”  Coolsculpting can achieve a result as good as liposuction on rare occasions, but most of the time Smartlipo produces more body contour changes.

8. “Will I get loose skin after all the fat is gone?” Coolsculpting won’t give you loose skin. 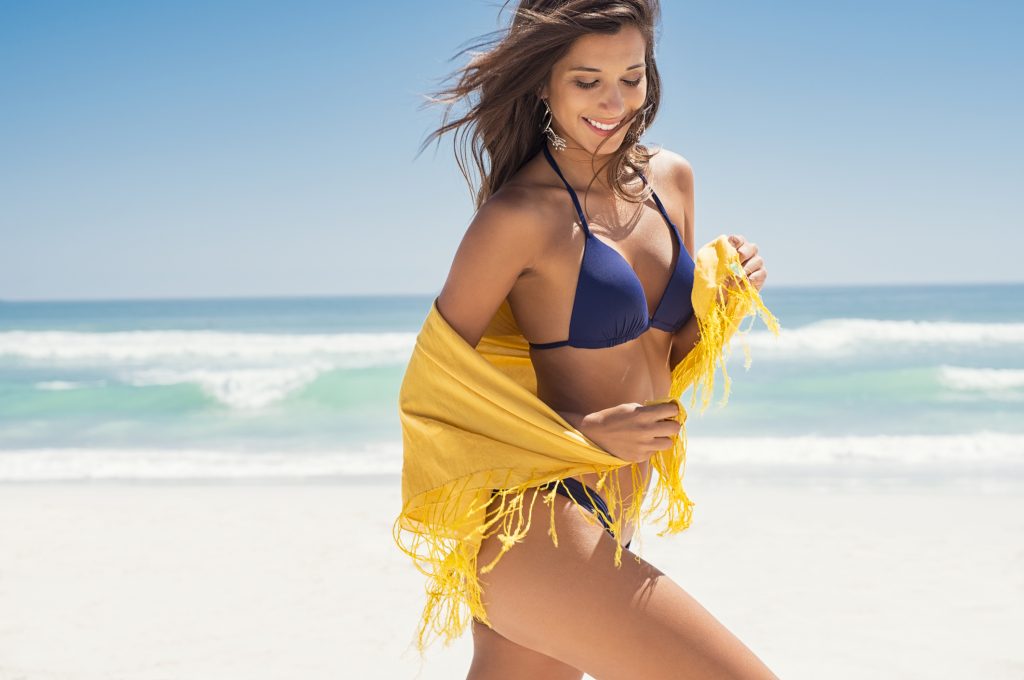 10. “Are you going to be the one who will do my Coolsculpting treatment for me?”  Coolsculpting can produce an undesirable effect if it is not done properly. It’s important to check the credential of the practice. It can make a huge difference in the results if you choose a practice that is certified to do Coolsculpting. If the practice offers both Coolsculpting and liposuction, then you know the treatment recommendation from this practice is not based upon what is available there, but is truly tailored to your needs as a patient.

Please take a moment to rate your experience
with our team.

Rate on Yelp Rate on Facebook Rate on Google